No amount of plastic surgery can fix her ugliness – Rapper, Method Man’s wife, Tamika Smith blasts Wendy Williams for saying she had one-night stand with her husband 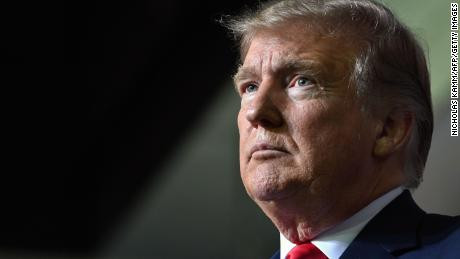 Former US president, Donald Trump made as much as $30 million in the final weeks of 2020 as he formed a political committee after making relentless claims of voter fraud to his supporters, new filings show. The ‘Save America’ political action committee formed by Trump just after losing the 2020 election to Biden, started 2021 with a substantial $31.1 million in cash reserves, a huge amount for an ex-president, as he faces a second impeachment trial in the US Senate.The new financial filings, released on Sunday, January 31, show that the Trump campaign spent far more on outreach to his supporters than on court fights. According to a CNN report, ‘Trump aggressively sought new donations, imploring his contributors to help fund his “election defense.” According to filings with the Federal Election Commission obtained by CNN, Save America spent $200,000 to underwrite merchant fees at the online fundraising platform, WinRed, spent more than $4.4 million to roughly two dozen law firms, and spent advertising expenses during the last 39 days of the year to the tune of $5 million in “placed media,”. Another $4.5 million was spent on online advertising and $2 million for advertising via text messages. 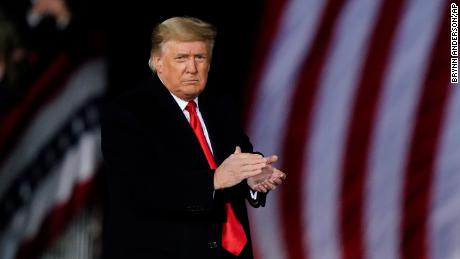 His campaign account started January with $10.7 million in remaining cash and a little more than $2.7 million in debts, the filings show.  Trump’s post presidential ambitions are in a strong financial position if the report by CNN is anything to go by. The Report adds;”The Trump Make America Great Again Committee — a joint fundraising committee that has included the Republican National Committee, Trump’s campaign and Save America — started the year with more than $59.8 million remaining in its coffers — a chunk of which is destined for Trump’s new PAC.”” Under the fundraising agreement, Save America receives the first 75% of donations collected through the Trump Make America Great Again Committee.”The post Trump stockpiles $31million in donations from supporters as he faces a second impeachment trial appeared first on Linda Ikeji Blog.