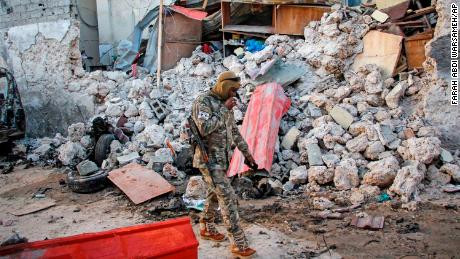 The United Nations has reacted to a terrorist attack at a hotel in Somalia’s capital Mogadishu on Sunday, January 31 which killed nine people and injured 10.The attack was claimed by the jihadist group al Shabaab, which has carried out similar acts of violence in the area recently.The attack comes after 700 US military personnel were withdrawn from the area in January.The car bombing was followed by continuous and heavy gunfire at the entrance of a popular hotel known as Hotel Afrik leading to exchange of gunfire between militants and security forces of the hotel for some time which led to the death of 9 with several others injured. 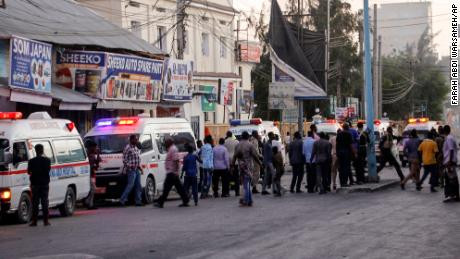 The attack has come at a time when the country is struggling to conduct elections which have been delayed since December 2020 after the opposition alleged the president was trying to rig the election results.The deadly siege at the Afrik hotel which left 10 other civilians injured ended after Somali security forces battled militants for eight hours, police spokesperson Sadik Aden Ali said at a press conference early on Monday February 1. 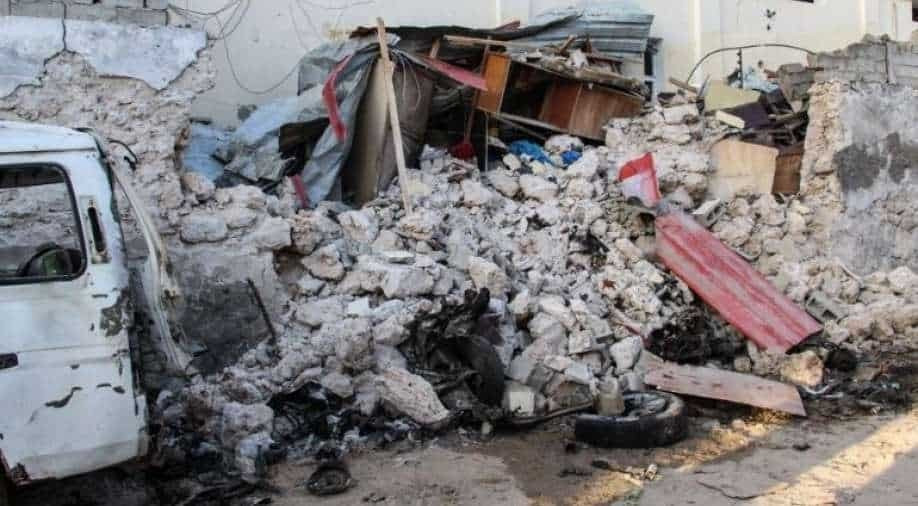 The attack began on Sunday afternoon 5 p.m. local time (9 a.m. ET) with a car bombing at the gate of the hotel .General Mohamed Nur Galaal, a retired veteran military officer who once served as country’s defense minister in 1991- was among those killed in the attack, according to police. Somali Prime Minister Mohamed Hussein Roble condemned the attack and sent his condolences to the bereaved.”My heartfelt condolences to the families of the victims of the heinous terror attack in Hotel Afrik including Gen Mohamed Nur Galal who served his country with valor for over 50 years,” Roble said via Twitter.The United Nations condemned the attack on Monday, February 1.”We are appalled by this reprehensible and senseless attack on a venue frequented by innocent civilians, and condemn it in the strongest terms,” the UN Secretary-General’s Special Representative for Somalia, James Swan, said in a statement.”The United Nations in Somalia expresses its condolences to the families of the victims, and wishes a speedy recovery to the injured,” he added.The post UN condemns Somali hotel car bomb attack that killed 9 persons and injured 10 appeared first on Linda Ikeji Blog.