“You lack jurisdiction to remove from office a man who does not hold office.” – Trump’s lawyers tell US Senate amid impeachment trialÂ

“You lack jurisdiction to remove from office a man who does not hold office.” – Trump’s lawyers tell US Senate amid impeachment trialÂ 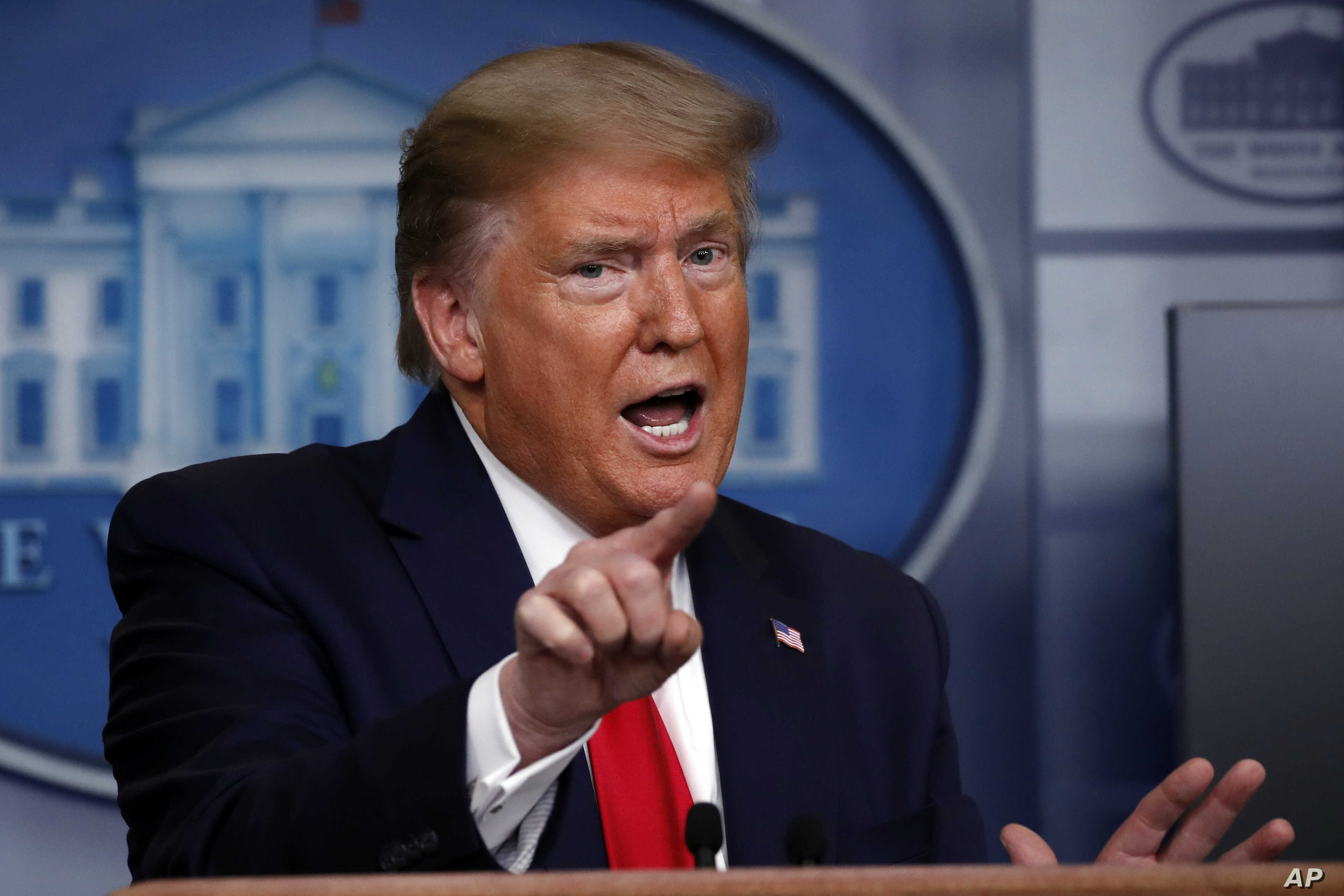 US House impeachment managers on Tuesday filed their memorandum for the Senate impeachment trial of former President Donald Trump, laying out claims that he committed impeachable offenses and must be barred from running for federal office again. In the brief, the managers, led by Rep. Jamie Raskin, D-Md., argue that Trump was personally responsible for the riot at the U.S. Capitol on January 6. They say Trump incited the attack when his efforts to overturn the presidential election failed. “President Trump’s responsibility for the events of January 6 is unmistakable,” they write in the 80-page document, stating that his “abuse of office threatened and injured our democratic order.” “His conduct endangered the life of every single member of Congress, jeopardized the peaceful transition of power and line of succession, and compromised our national security,” the brief says. “This is precisely the sort of constitutional offense that warrants disqualification from federal office.” The Senate “must establish beyond doubt” that Trump’s behavior was intolerable, it says. The managers slammed the claims made by Trump’s lawyers and allies that the Senate has no jurisdiction because Trump is now a former official. “That argument is wrong. It is also dangerous,” they write, saying it is unthinkable that the framers of the Constitution would have “left us virtually defenseless against a president’s treachery in his final days, allowing him to misuse power, violate his Oath, and incite insurrection against Congress and our electoral institutions simply because he is a lame duck.” Nothing in the Constitution says only current officials can be tried, they argue. The Constitution gives the Senate the power “to try all impeachments,” they note, emphasizing the word “all.” They add that it is “obvious” that the Senate has the right to hold the trial, which is set to begin next week because Trump was impeached by the House while he was still in office. The framers of the Constitution “clearly intended for the impeachment process to reach former officials,” they write, adding that the Senate found it had the power to try former officials as far back as 1798, in the case of former Sen. William Blount. They also say Trump cannot hide behind a free speech argument, arguing that the right means little if Trump can “provoke lawless action if he loses at the polls.” Trump’s legal team filed its trial brief shortly after, asking that the Senate dismiss the impeachment article “because the Senate lacks jurisdiction to remove from office a man who does not hold office.” “In the alternative, the 45th president respectfully requests the Senate to acquit him on the merits of the allegations raised in the article of impeachment,” the attorneys, Bruce Castor Jr. and David Schoen, wrote in the 14-page brief. They denied that “the 45th president engaged in insurrection or rebellion against the United States” or that he violated his oath of office. “To the contrary, at all times, Donald J. Trump fully and faithfully executed his duties as president of the United States, and at all times acted to the best of his ability to preserve, protect and defend the Constitution of the United States, while never engaging in any high crimes or misdemeanors,” they wrote. Their brief says that Trump did not incite the crowd at his rally to engage in destructive behavior and that his statement that “if you don’t fight like hell you’re not going to have a country anymore” had nothing to do with the violence at the Capitol. It also rejects the idea that Trump intended to interfere with the counting of electoral votes, which Congress had begun to do that afternoon before the mob overtook the Capitol. Trump made it clear, however, in the runup to the joint session of Congress that he wanted Republicans and Vice President Mike Pence to interfere by contesting Joe Biden’s victory. On Trump’s false claims that the election was stolen from him, his attorneys say he “exercised his First Amendment right under the Constitution to express his belief that the election results were suspect.” They add that there is “insufficient evidence” to conclude that Trump’s statements were not accurate, “and he therefore denies they were false.”The post “You lack jurisdiction to remove from office a man who does not hold office.” – Trump’s lawyers tell US Senate amid impeachment trial appeared first on Linda Ikeji Blog.