Gunmen suspected to be cultists have killed a rival cult suspect at Ugbori community in Warri South Local Government Area of Delta State. The deceased identified as Ekpo Kperegbeyi, was shot dead in his house at about 2:30p.m on Wednesday, February 3. 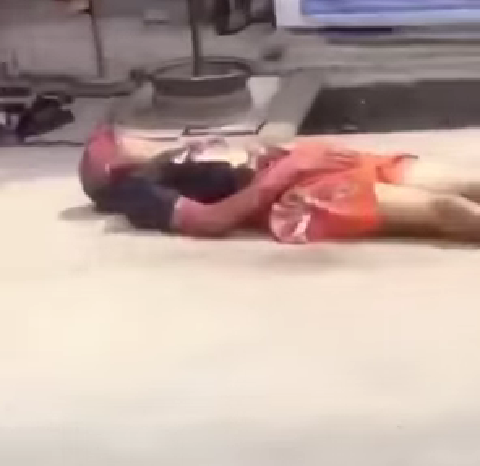 The assailants reportedly arrived his house in an ash-coloured Toyota Camry car, shot him dead in his bed and fled the scene. It was gathered that the deceased’s mentor and leader was also killed a fortnight ago in Warri and Ekpo was alleged to have partaken in a revenge mission where four suspected cultists were hacked to death last week. He was reportedly counselled to relocate for his life, but refused.  Police operatives from “A” Division Police Headquarters, Warri, who arrived the scene shortly after the incident, conveyed the remains of Ekpo to a morgue. 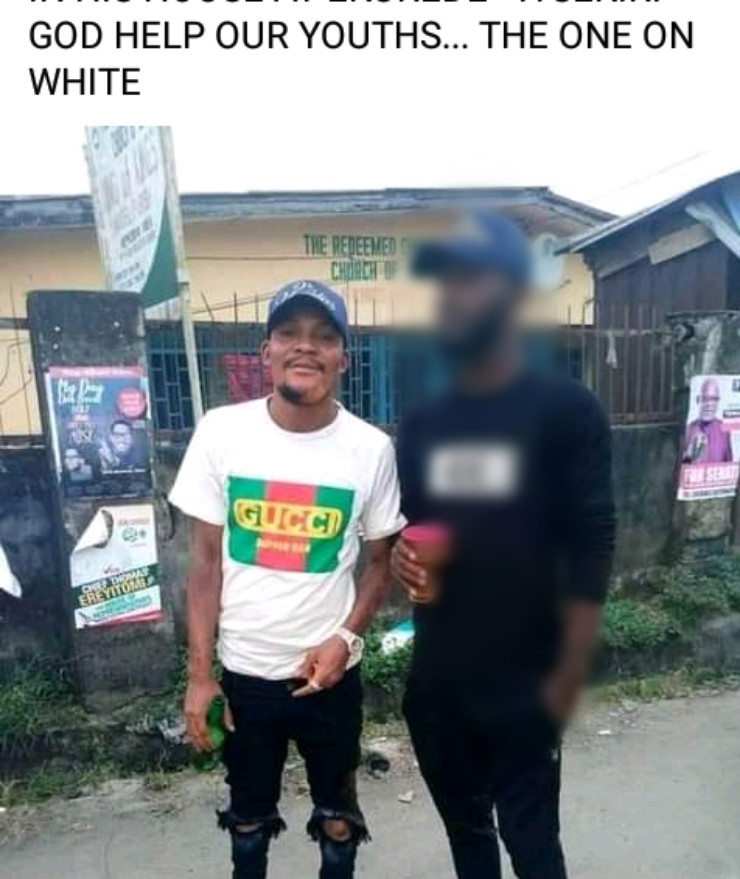